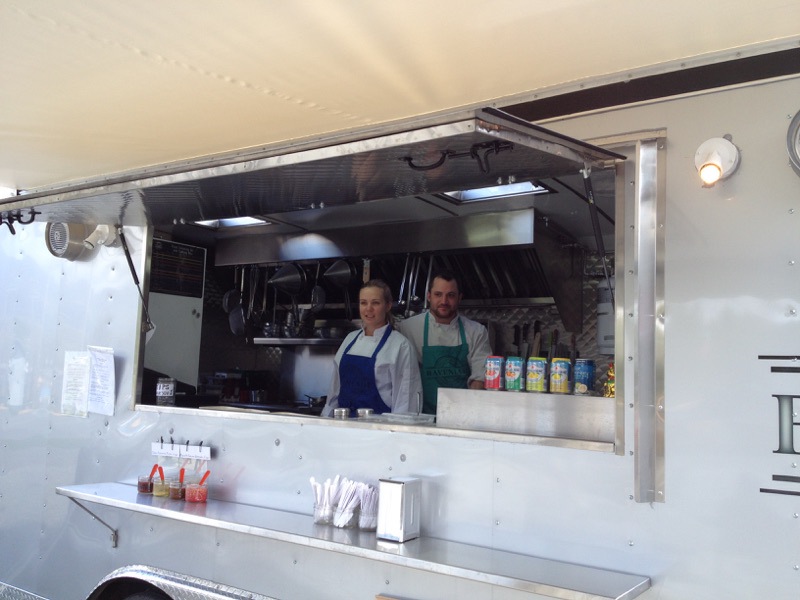 It’s quite literally become the talk of the town.  The whispers and speculation can even be heard in our sister-town to the north, Tofino.  News travels fast in our small, coastal towns here on the west coast of Vancouver Island and it’s time we let the world know exactly what’s going on here.

Everything around the Raven Lady is changing and she’s stepping into the spotlight with the help of Bruce Schmaltz and his grand vision.  We’ll revisit Bruce, his story and his vision a little bit later, but for now, it’s all about the oysters.

RAVENLADY Oyster Forte is ready to open it’s windows for their first tasting and soft opening today (friends, family and local restaurant owners).  They’ll be cooking up their new menu stacked with original recipes and creative new ways to enjoy this west-coast treat in a variety of styles.  Simply put, the oyster is the star of the show.

Of course, every star has an incredible supporting cast and in this critical role, we have Chef Michael “Mickey” Phayer, who has been passionately working away behind the scenes developing a unique menu with the oyster being the centrepiece of each dish.

“We’ve limited ourselves in focusing on one main ingredient, but we’re going to do it better than anyone and because we’re only dealing with one protein, it’s easy to control, monitor, keep and store in order make sure it’s always fresh.”

RAVENLADY Oyster Forte will be officially open to the public on Saturday, April 4, 2015.  But in the meantime, stop by to try out our new menu – we’ll be open this weekend from 11am – 7pm.

And watch for part two of the story and updates on today’s soft opening!  See you soon.